The Section on European Quaternary Stratigraphy (SEQS) – is a constituent body of the International Union of Quaternary Research (INQUA), Commission on Stratigraphy and Geochronology (SACCOM). The SEQS is a group devoted to the study of the Quaternary Period in Europe, the last 2.6 million years of Earth’s history.

This inter-disciplinary group is concerned with the Quaternary stratigraphy of Europe. It provides a forum for Quaternary scientists to discuss and establish stratigraphical investigations and classification throughout the European continent, one of the most significant and densely investigated regions of the World.

It seeks to achieve this through the organization of regular meetings, publications and publicity. In addition a network of Working Groups with a specific mandates are established under the auspices of the Сommission.

The SEQS scientific activities are carried out through projects, websites, publications and meetings, particularly through close co-operation with local sister national organizations, as well as through collaboration with other organizations. 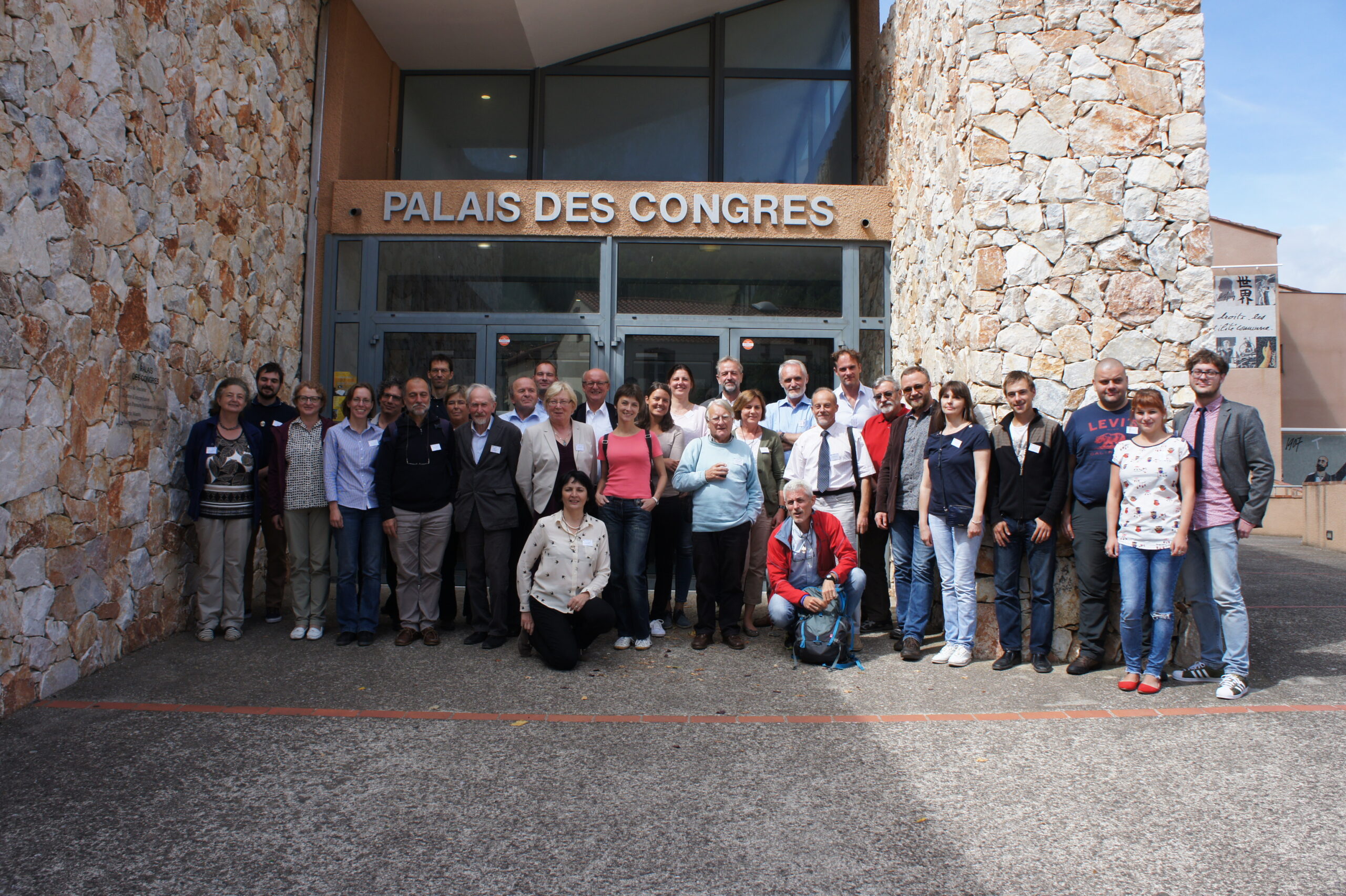 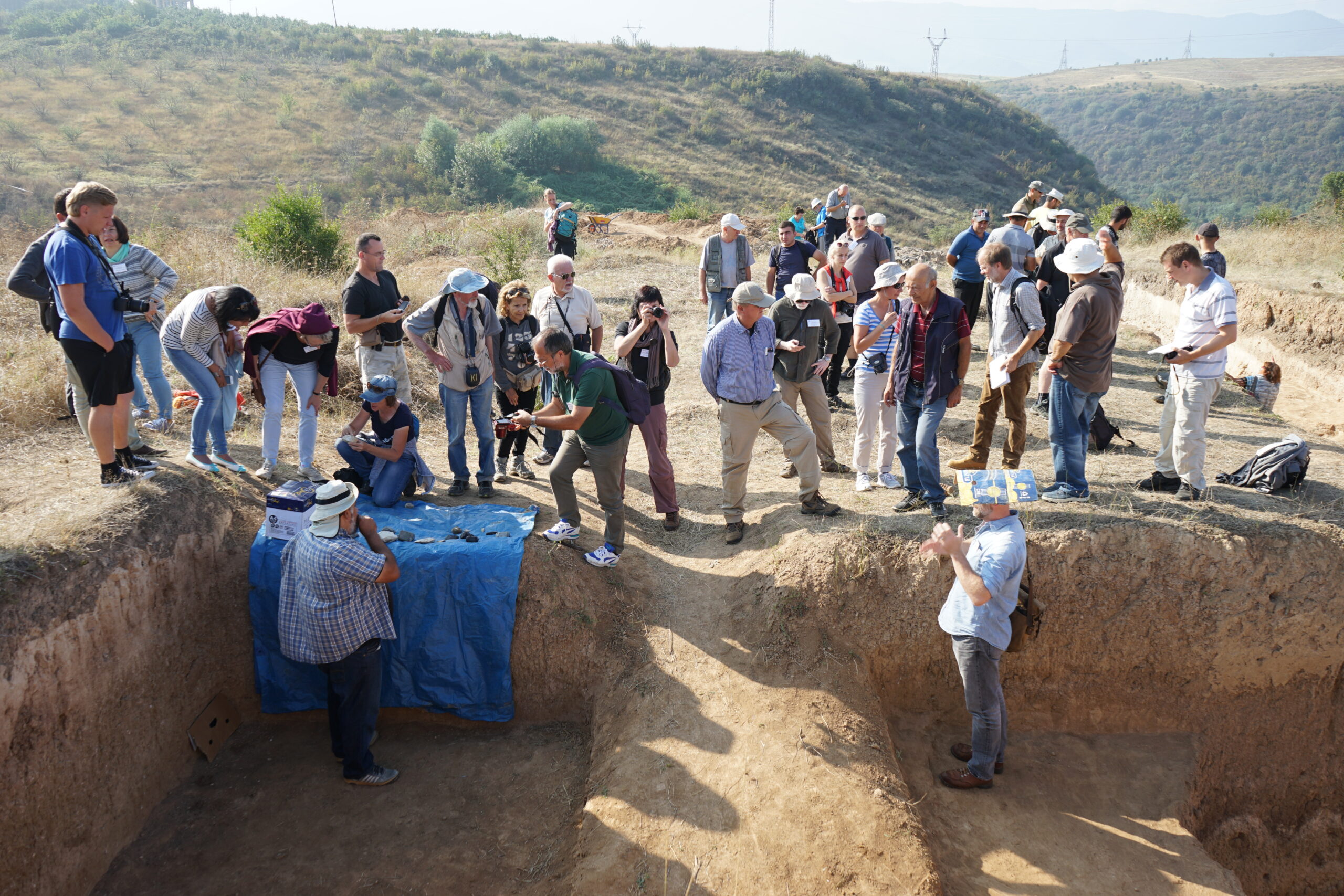 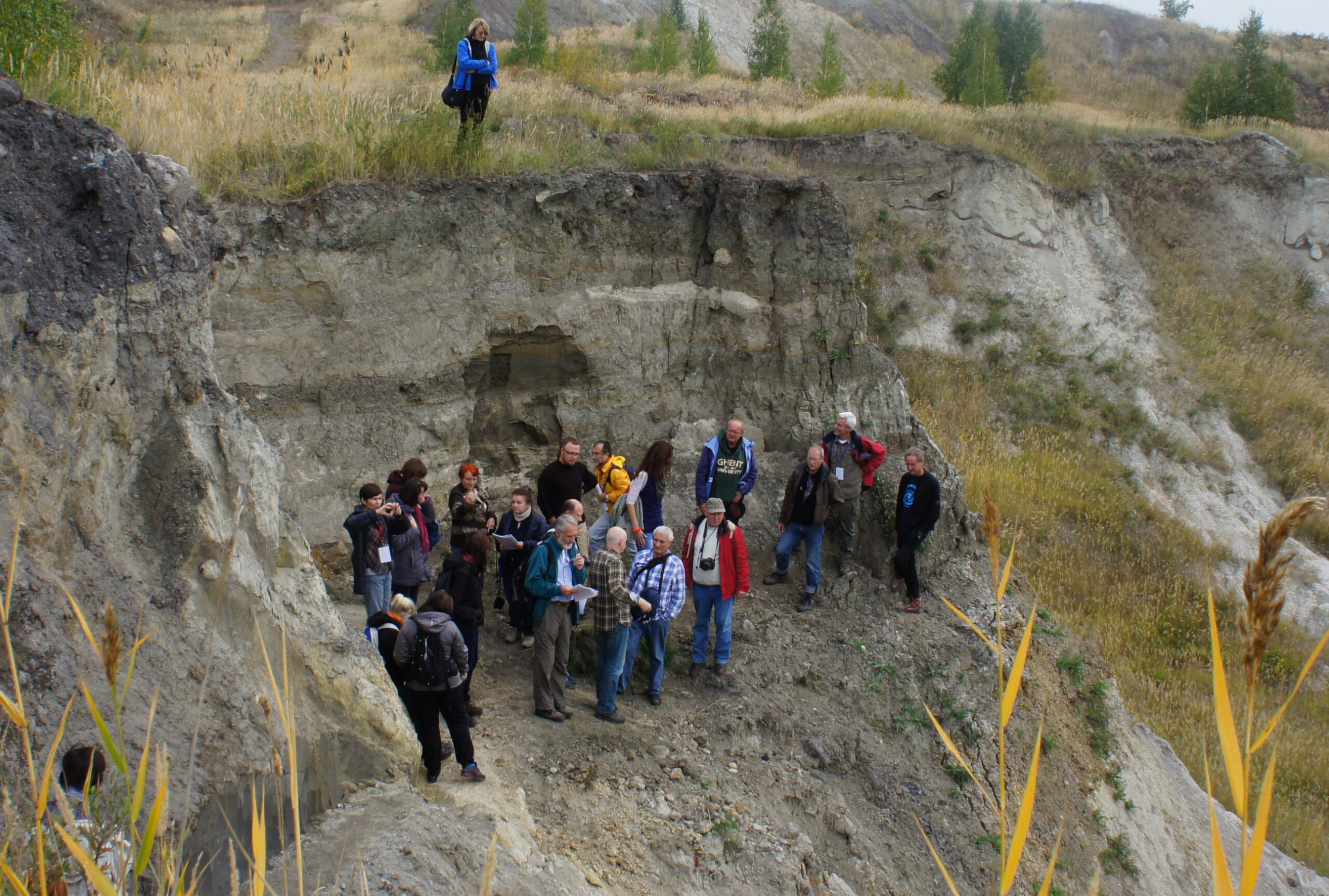 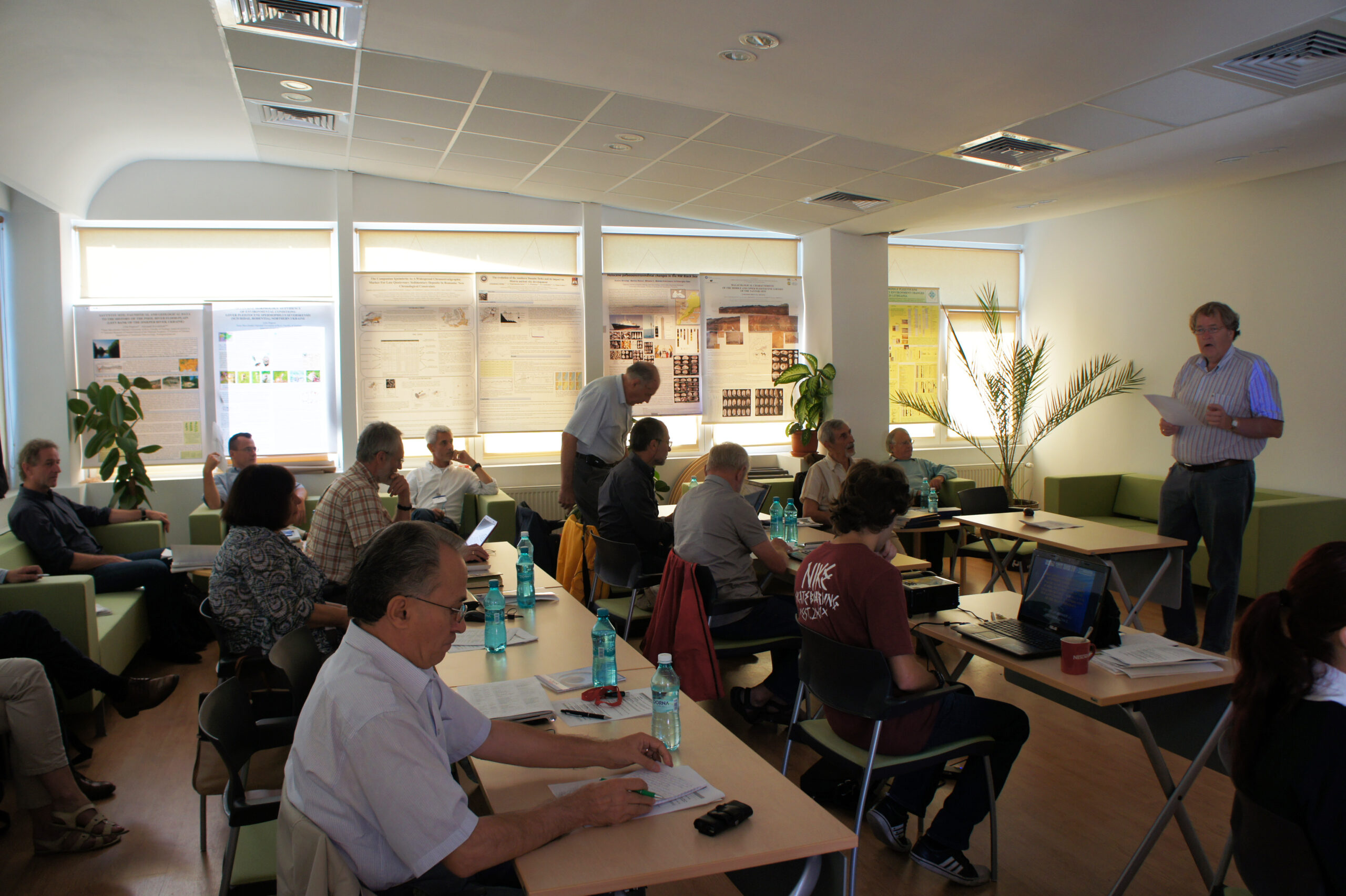 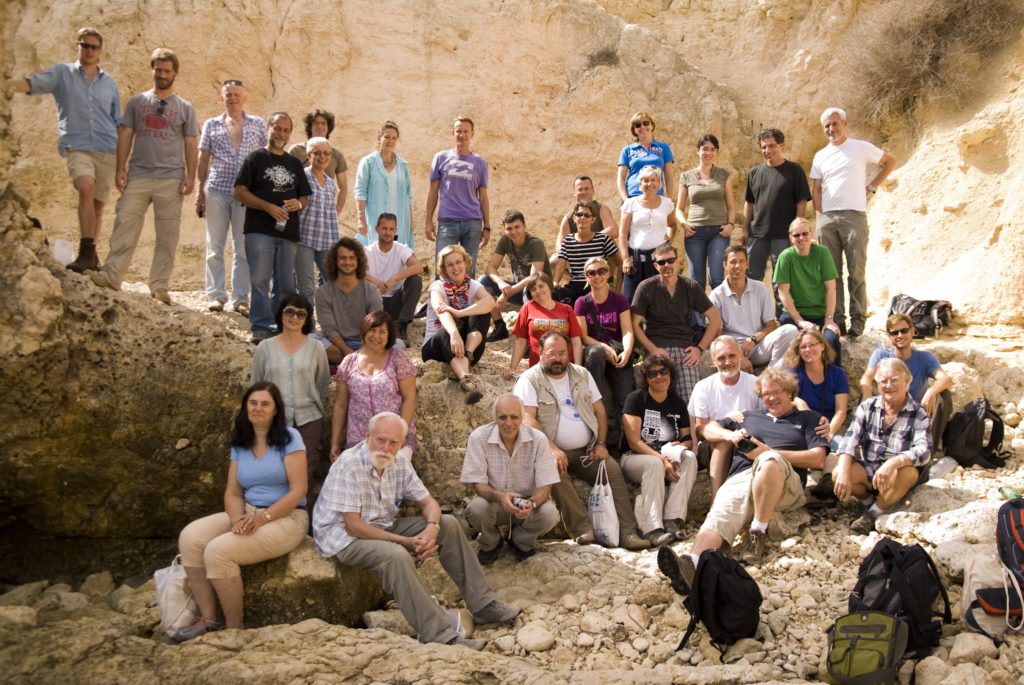