Dear Colleagues!
We are pleased to invite you to participate
in the “Quaternary Stratigraphy – palaeoenvironment and humans in Europe”
meeting of Section on European Quaternary Stratigraphy,
which is planned to be held between 13.09 and 18.09.2021
in Wrocław and Sienna near Stronie Śląskie, Poland.
Invitation letter
Online registration form 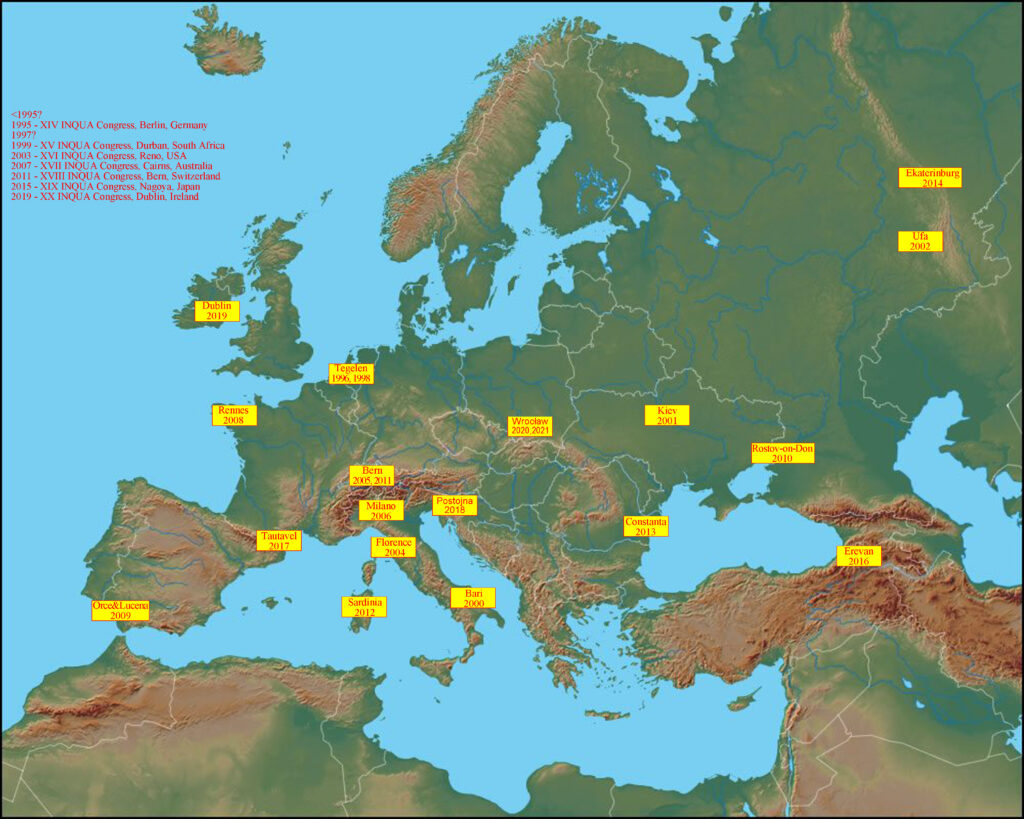 Due to the pandemic, it is impossible to hold conferences and meetings, especially international ones, in a conventional form to which we are all used to. This situation also affects INQUA-SEQS meeting in 2020. Nonetheless, we are eager to invite you to Poland next year (September 2021). We would also like to announce that we will organize an online meeting this year. Virtual meeting is scheduled for 28th of September  2020. The timetable will be given in September after participants’ registration. We are pleased to invite you to participate.
>Download Circular 1
>Download Registration Form
>Download Conference Programm 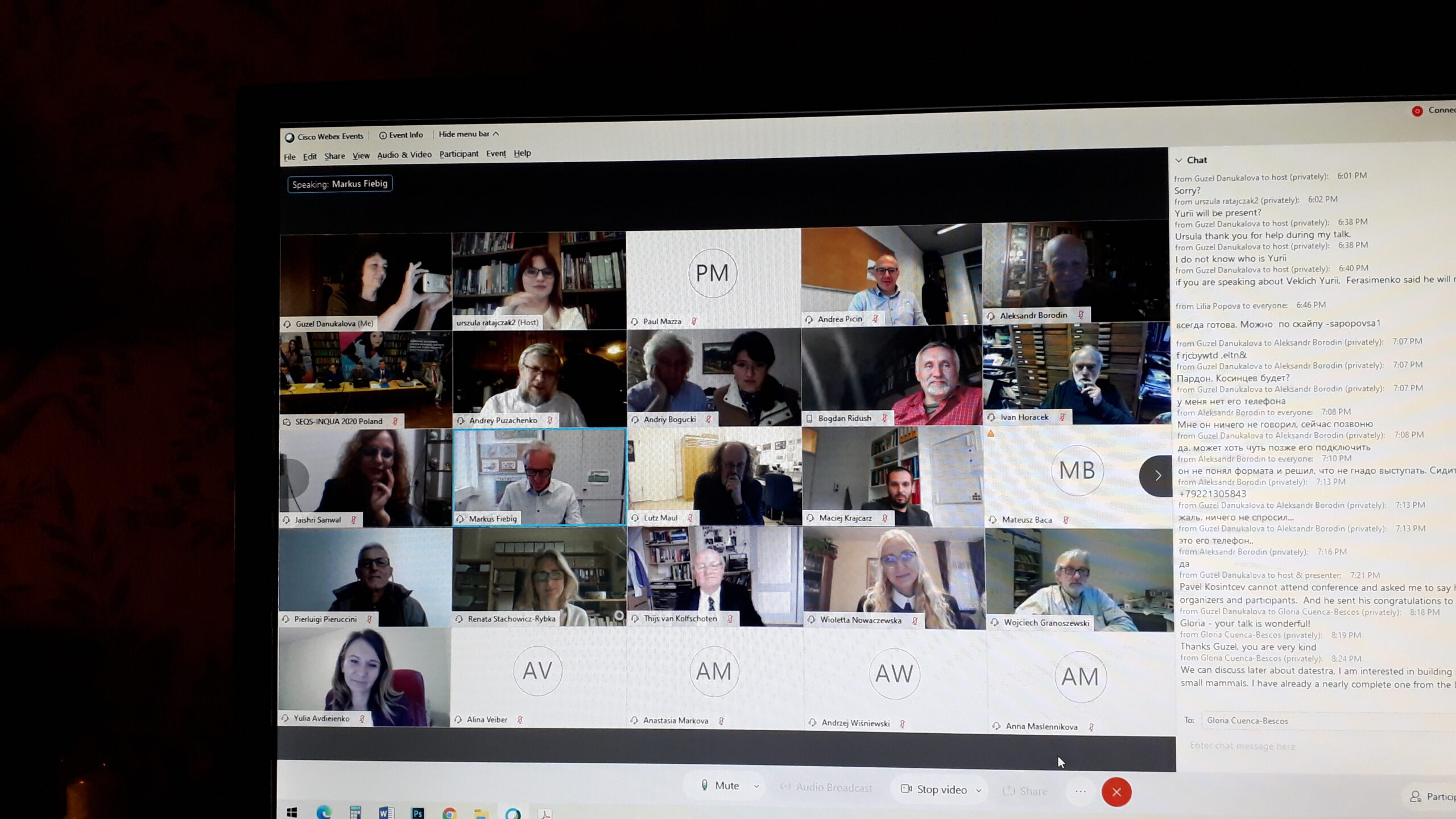 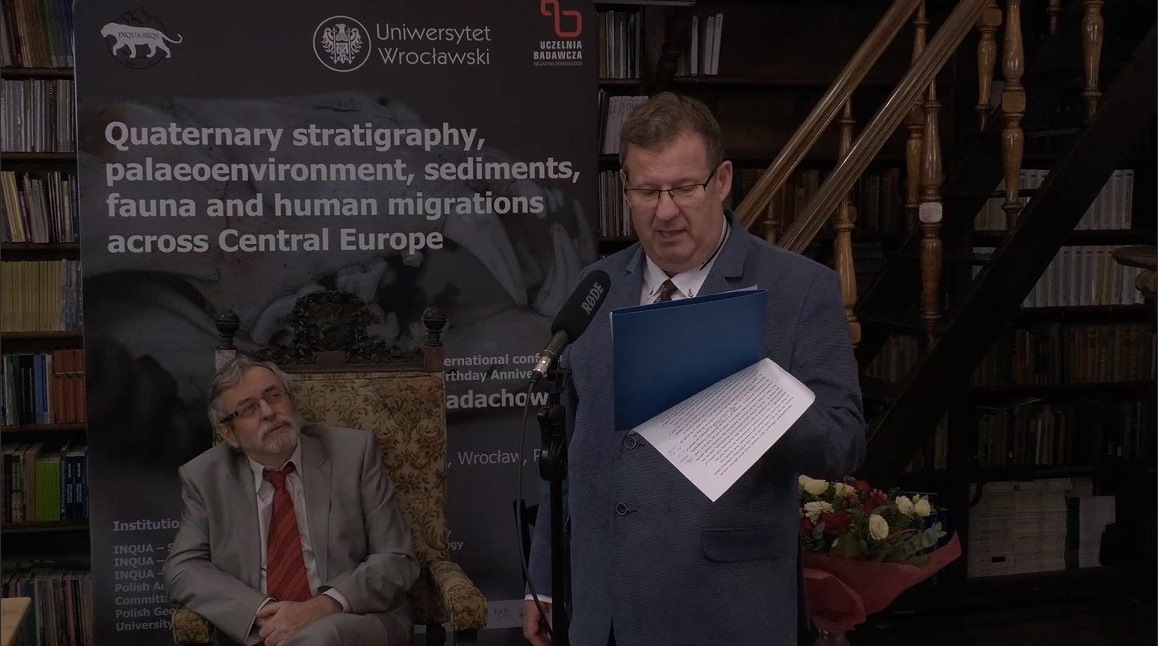 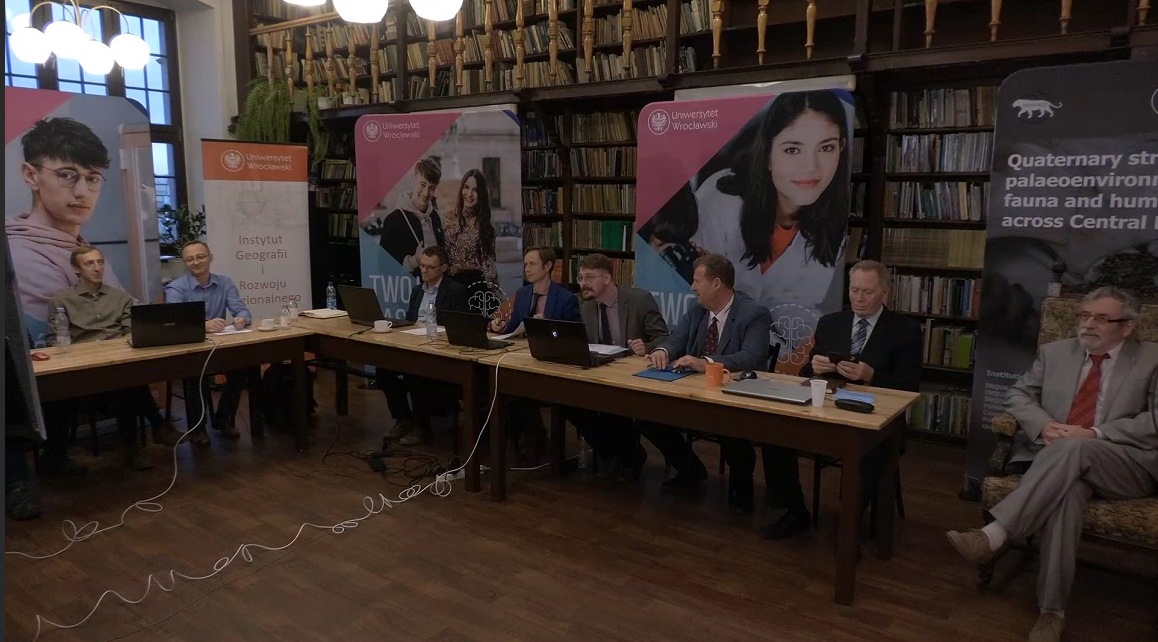 Information and photos about the conference on the Internet Wroclaw University

XX INQUA-SEQS 2019 Meeting: The Quaternary of Europe – stratigraphical perspectives and tools for correlations (25. – 31. July 2019, Dublin, Ireland)
Link: http://www.inqua2019.org/
Session Title: “The Quaternary of Europe: stratigraphical perspectives and tools for correlations”.
Description of Session: Across-Europe stratigraphical correlations is the first step for a full understanding of environmental changes in Europe during the Quaternary. However, the fragmentary nature of the stratigraphical records and the problems related to reliable dating techniques make correlations in terrestrial Quaternary systems problematic. The stratigraphical records involves integration of multiple proxies from a wide variety of terrestrial sediments over the whole of the period, and integration of these with the marine isotopic record of palaeoclimate. A Geographical-based summary of the main litho-, bio-, pedo-, morpho and chrono-stratigraphical data, such as databases, are fundamental for cross-border correlations, Quaternary mapping, climate changes reconstructions and natural hazards and related risks assessment. This session will discuss new data, correlation of proxies in time and space, and new methods and techniques for data comparisons, synthesis, mapping and sharing. The approaches used will be relevant for other continents. The outcome will be a contribution to SACCOM project 1612F.
Convenors and Co-convenors: Markus Fiebig (Convenor) Guzel Danukalova (Co-Convenor) Pierluigi Pieruccini (Co-Convenor) 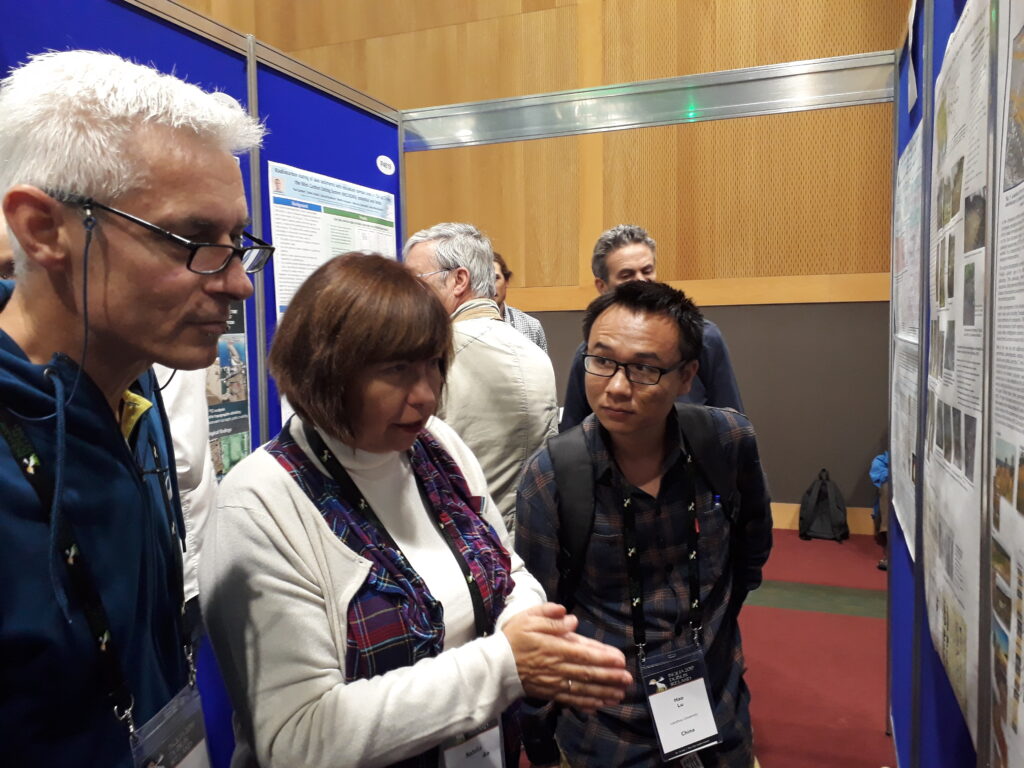 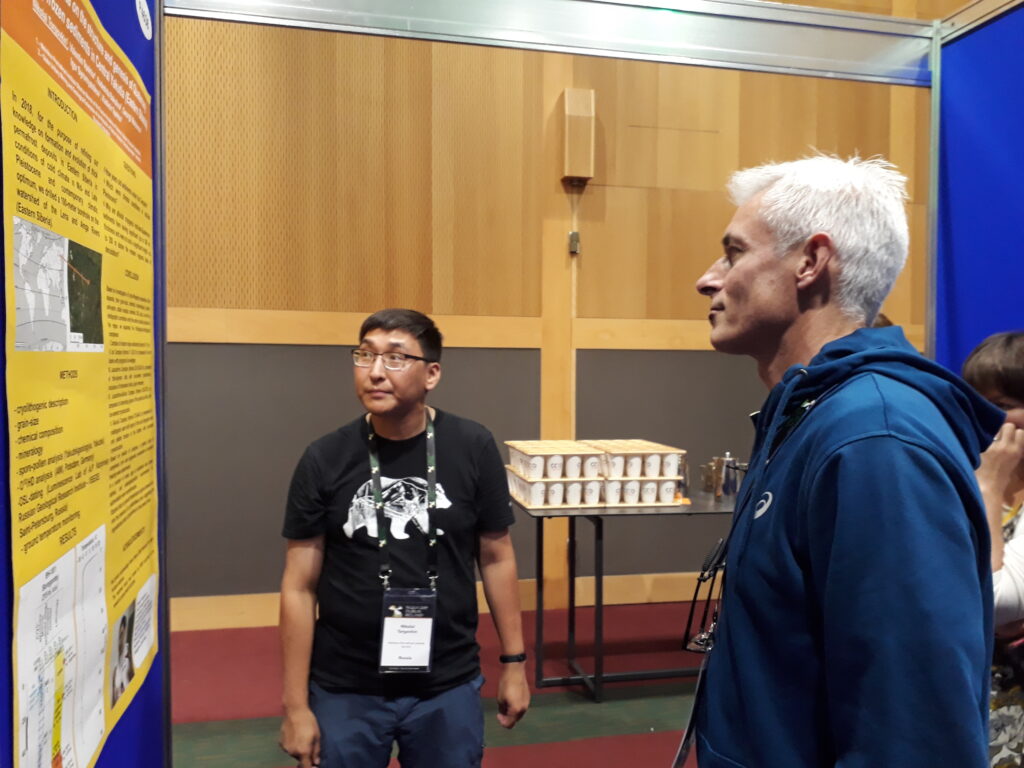 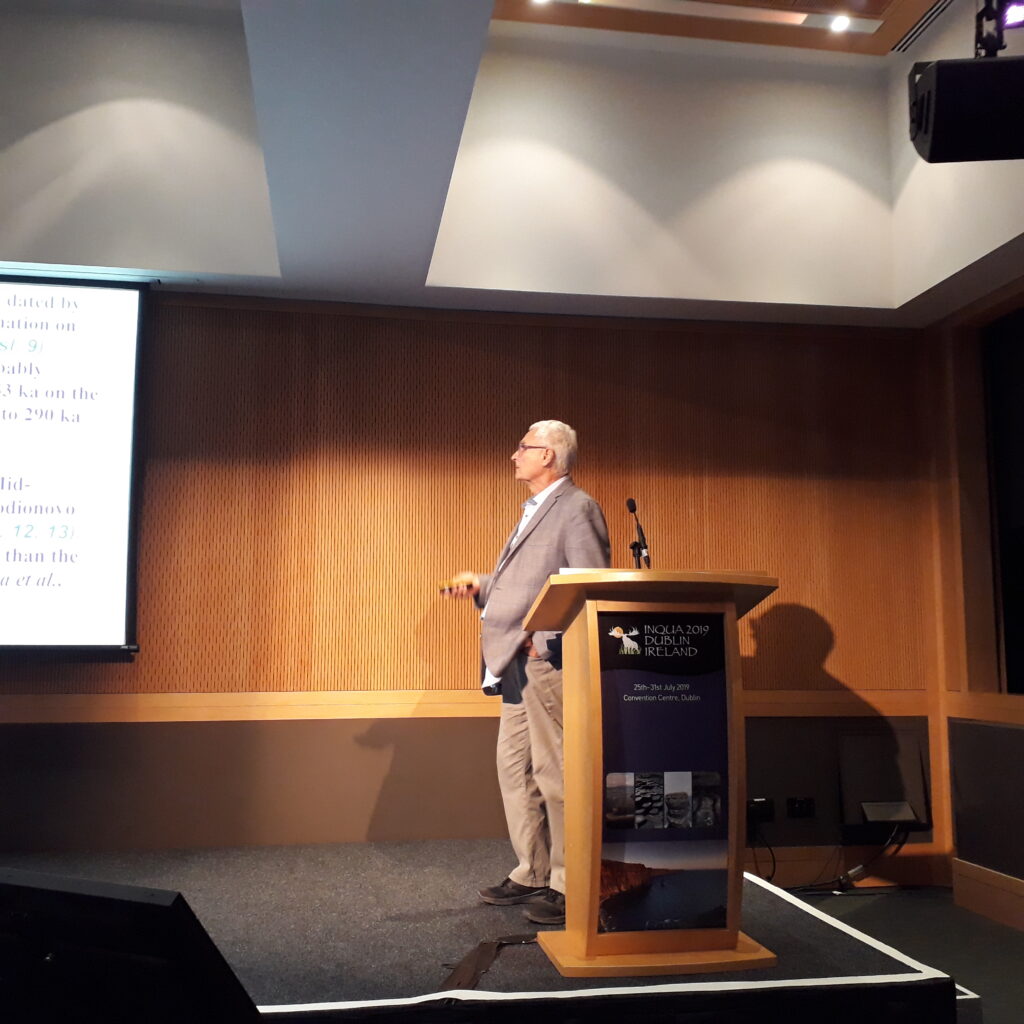 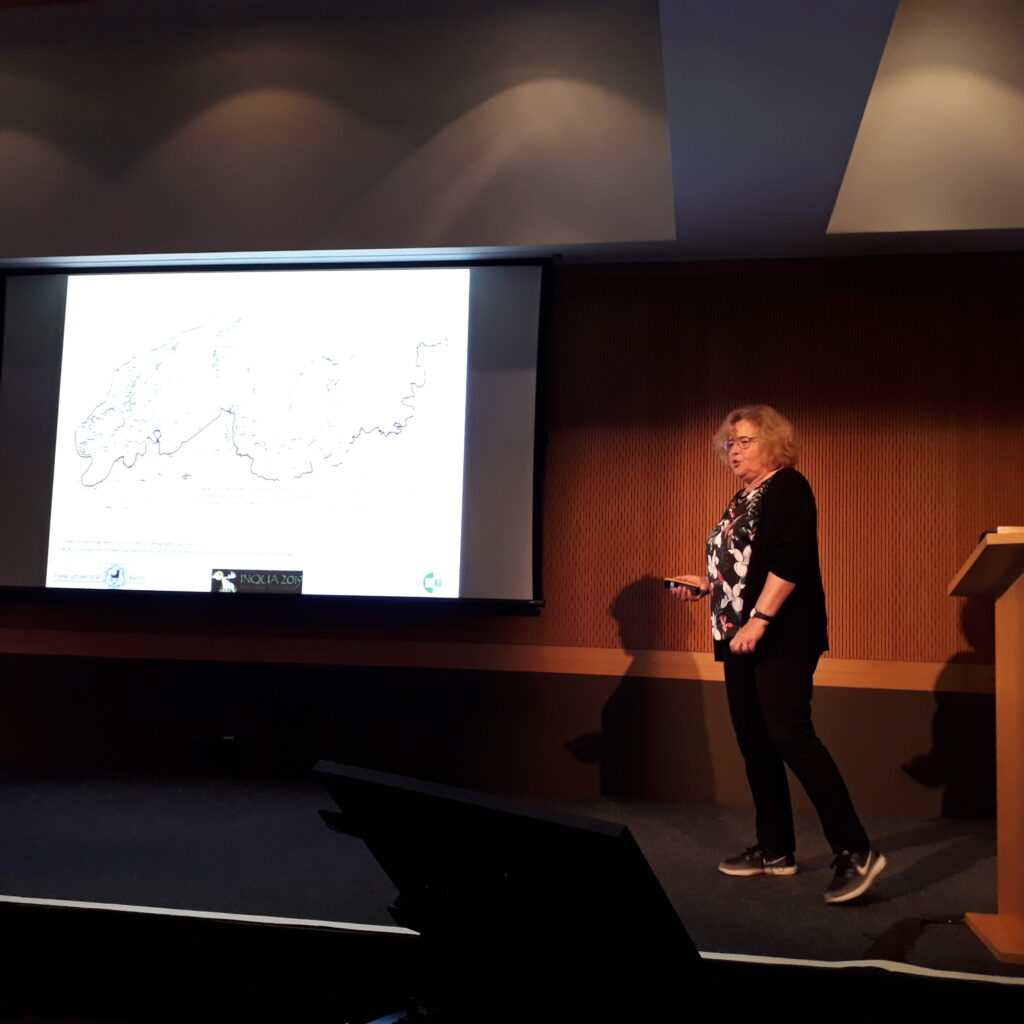 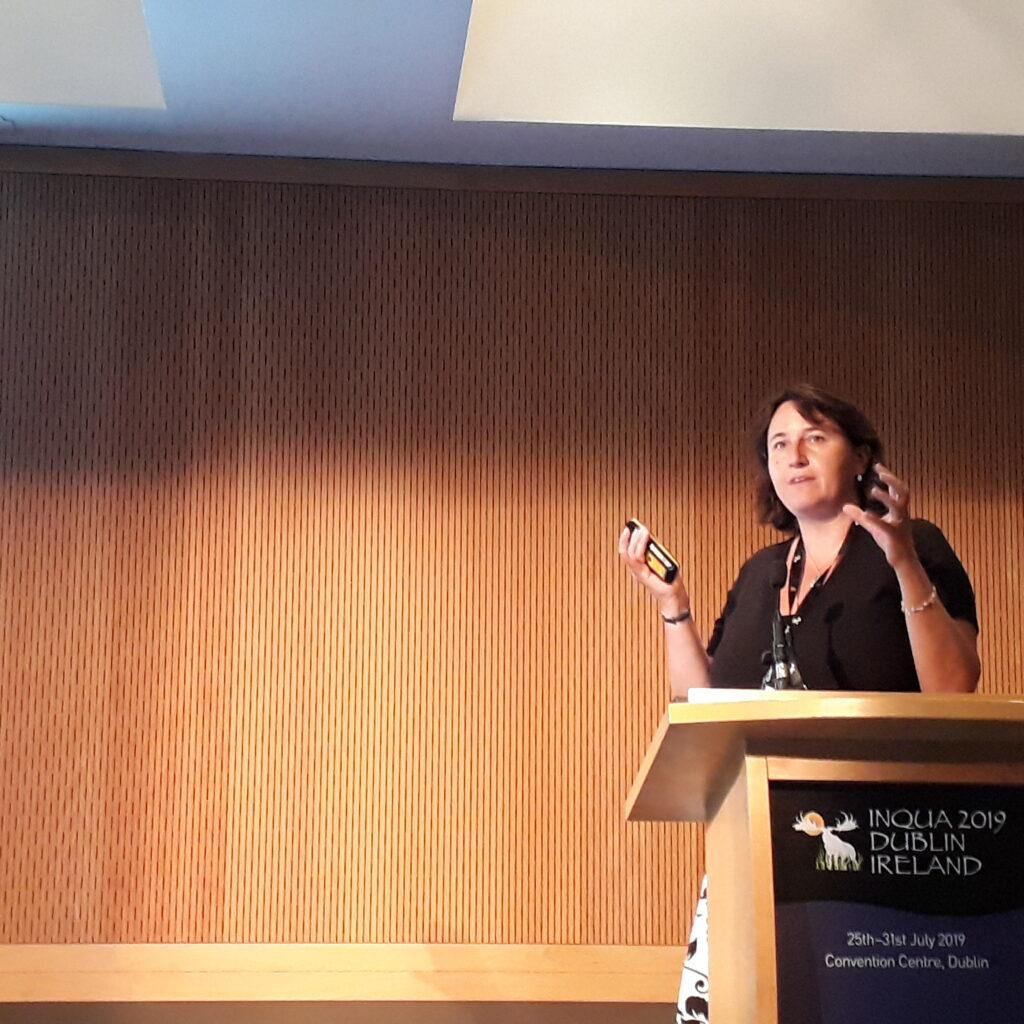 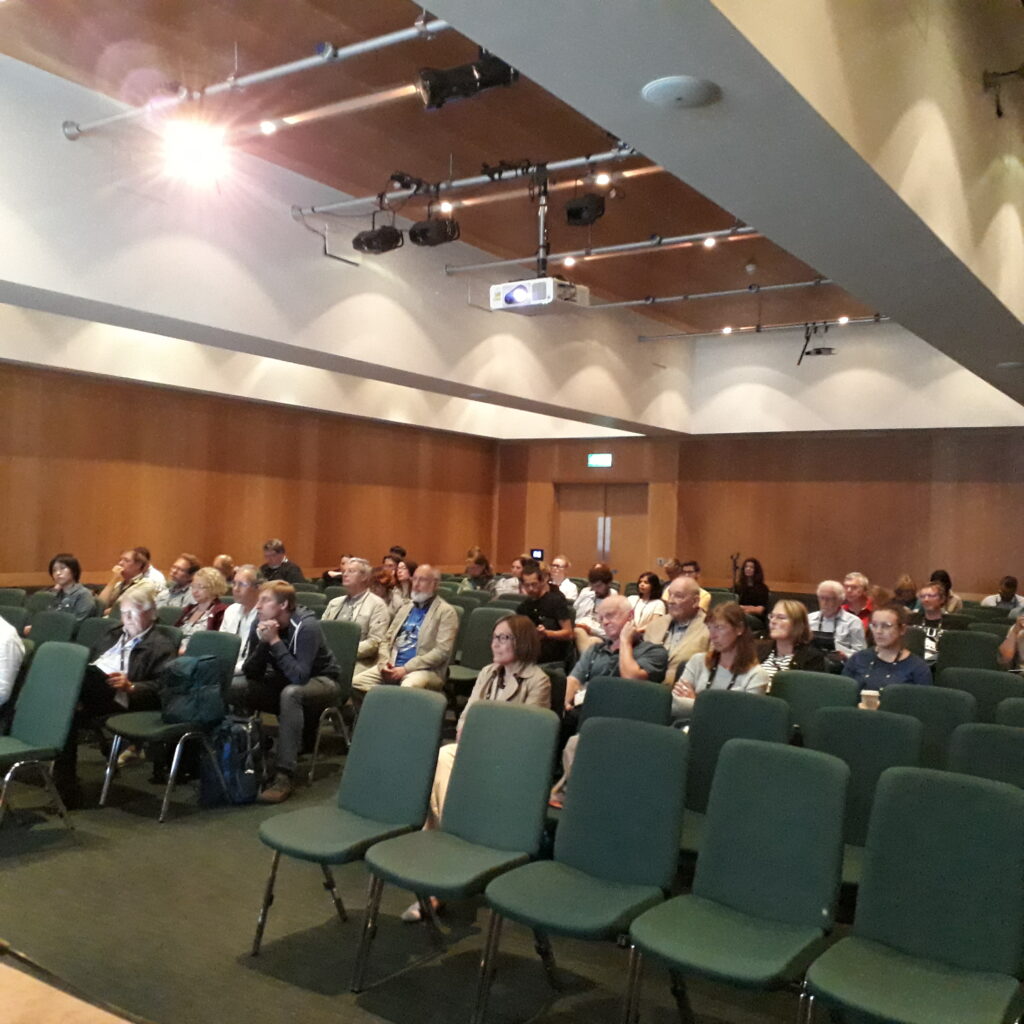 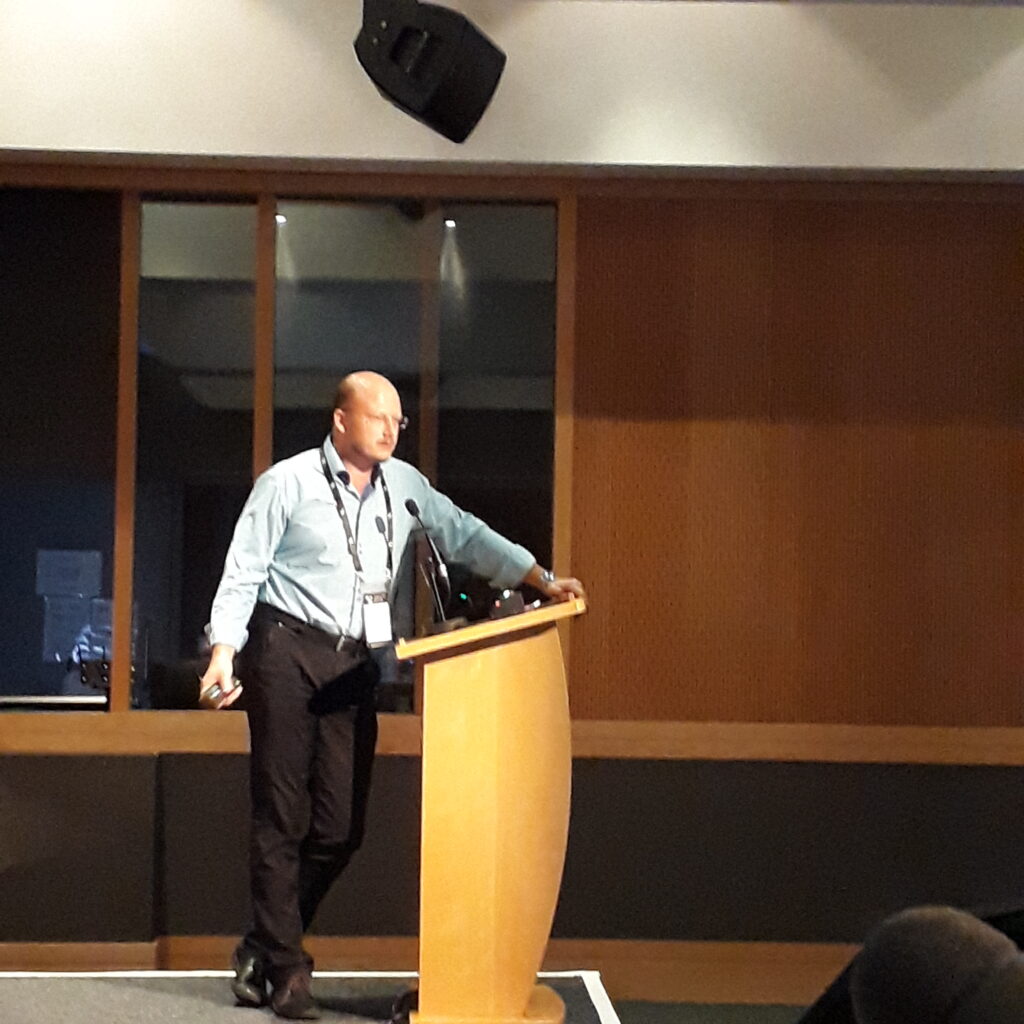 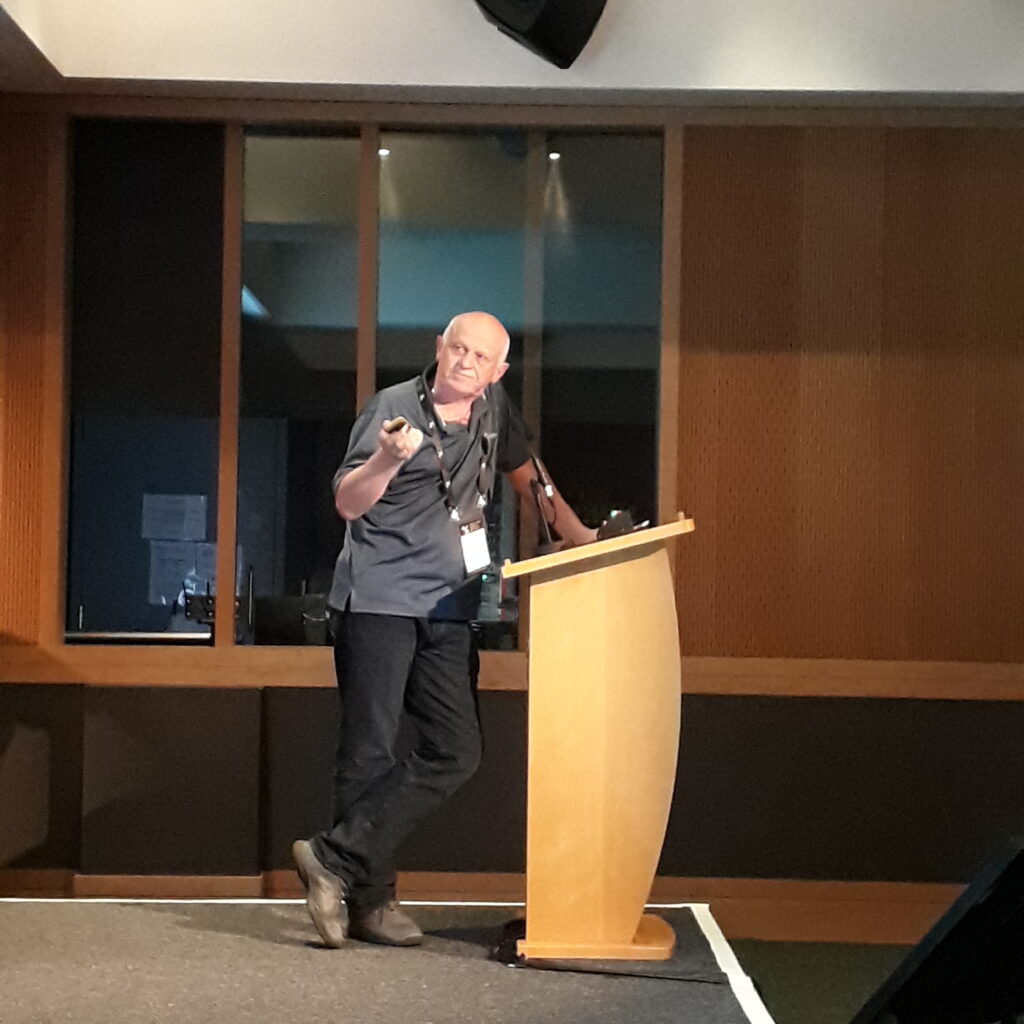 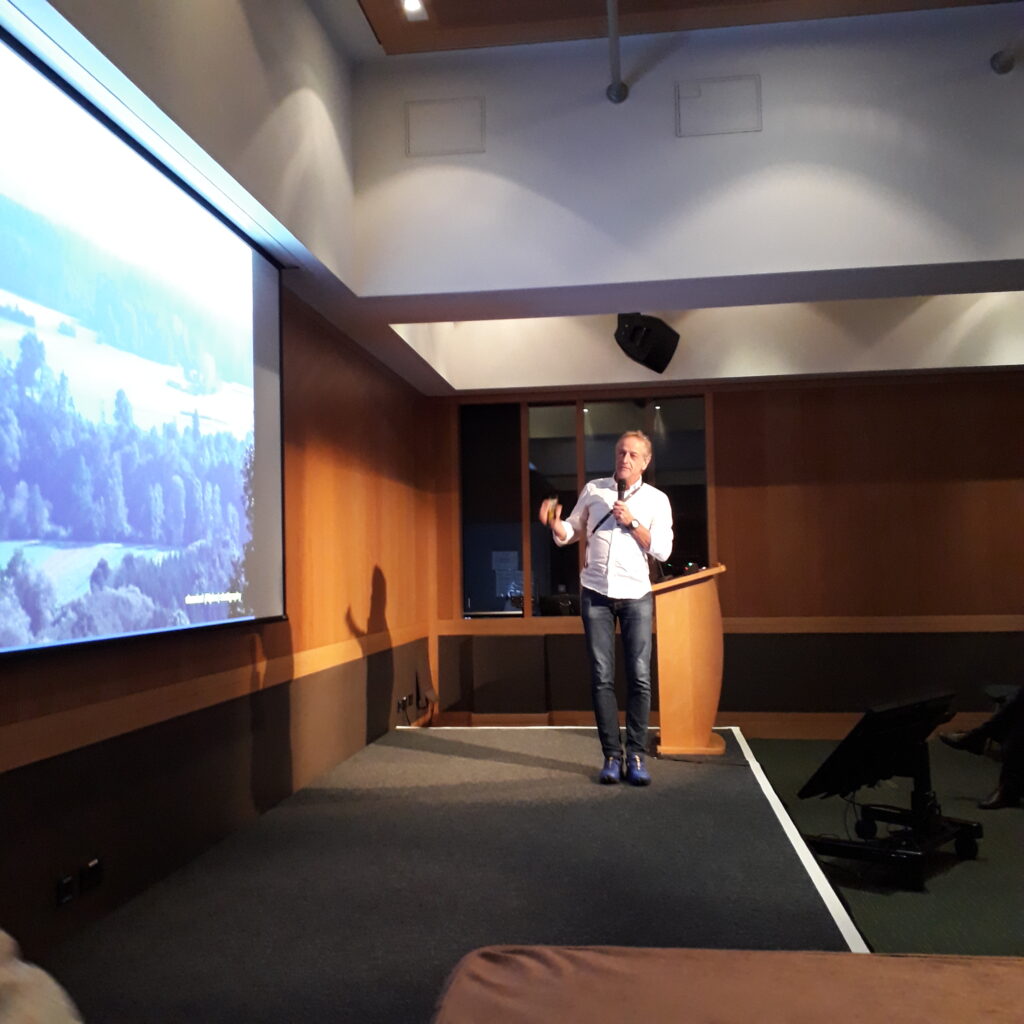 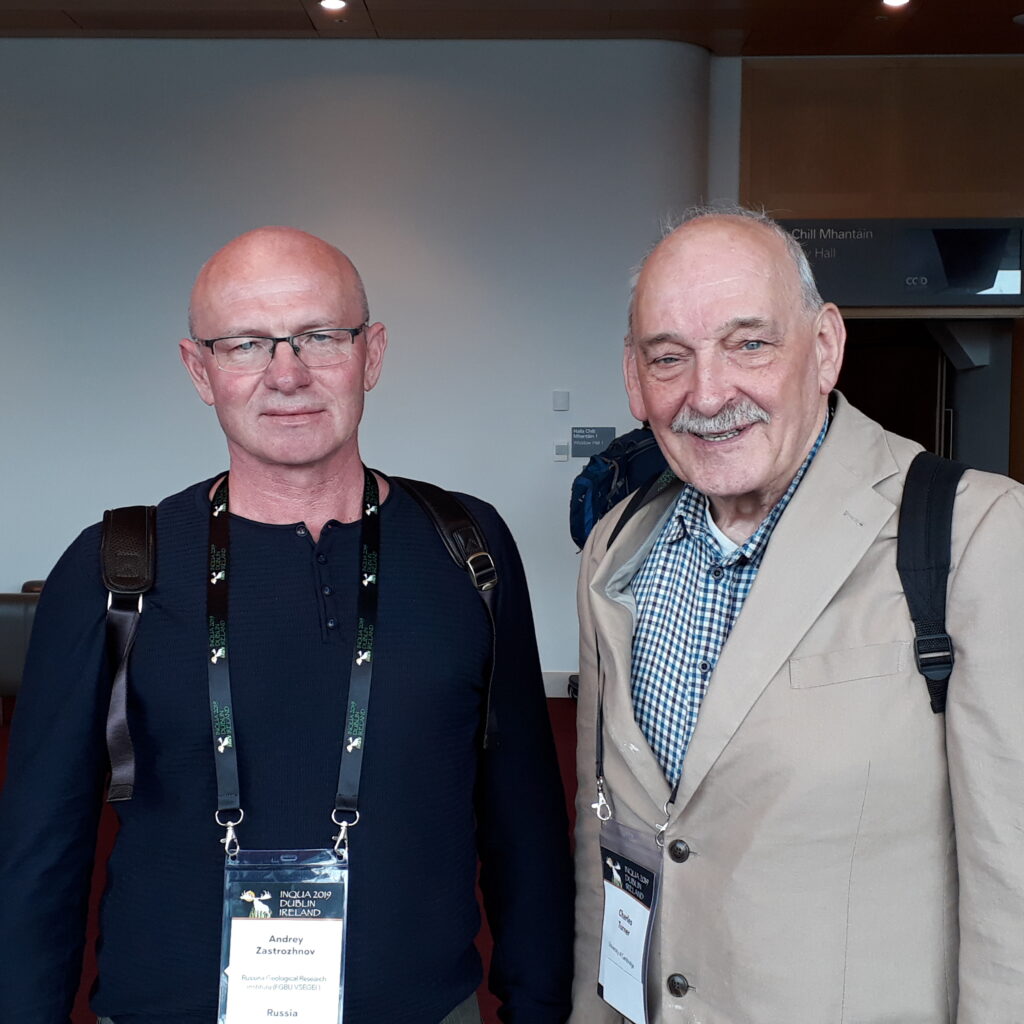 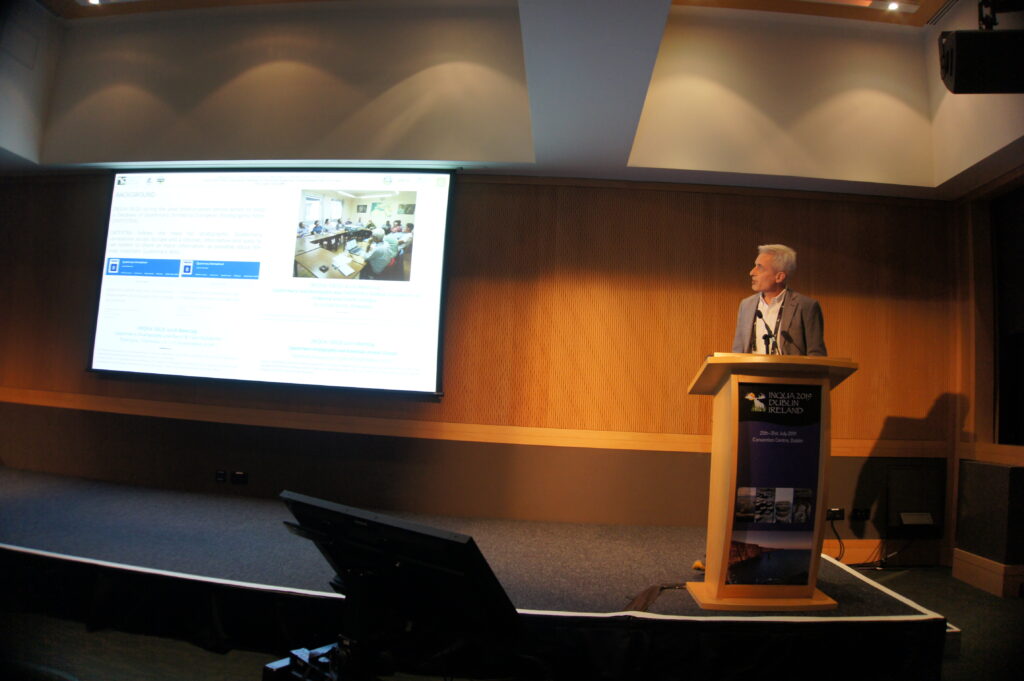 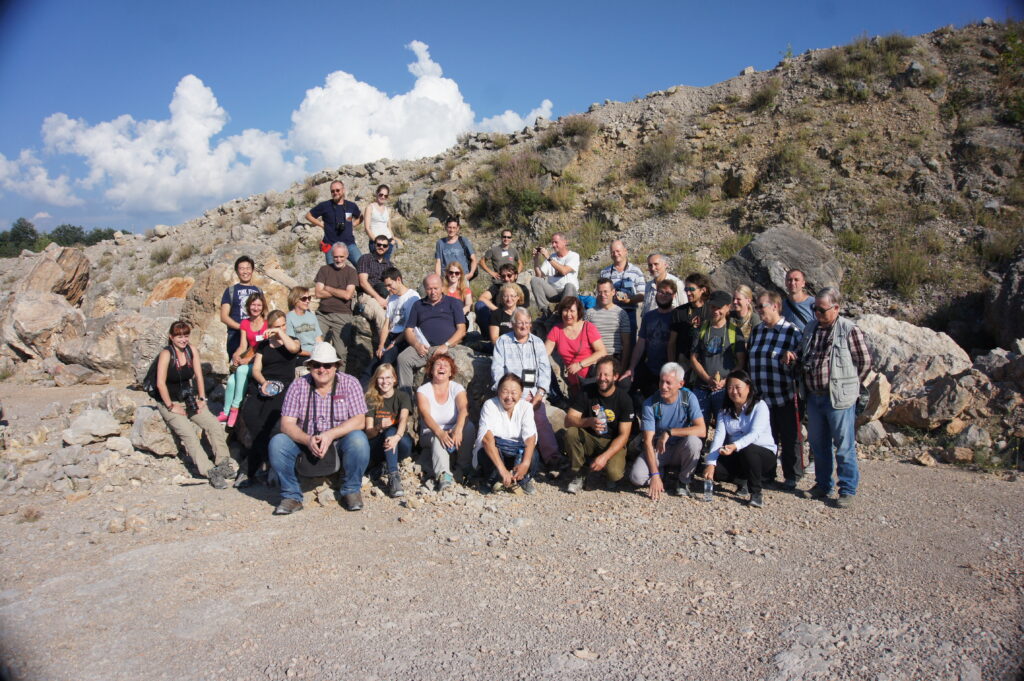 INQUA  provides the possibility for limited financial support to the SEQS activity in 2017  related to DATESTRA Project  (Database of Terrestrial European Stratigraphy). The support concerns only (a part of) travel-accommodation costs or registration costs and is primarily meant for Early Career Researcher (ECR, less than 8 years PhD) and Researchers from Countries with a low GDP.
If you want to make use of this opportunity for the 2017 meeting in Tautavel, France, you can ask for support by sending the application form to the Secretary of SEQS before 30 June 2017. 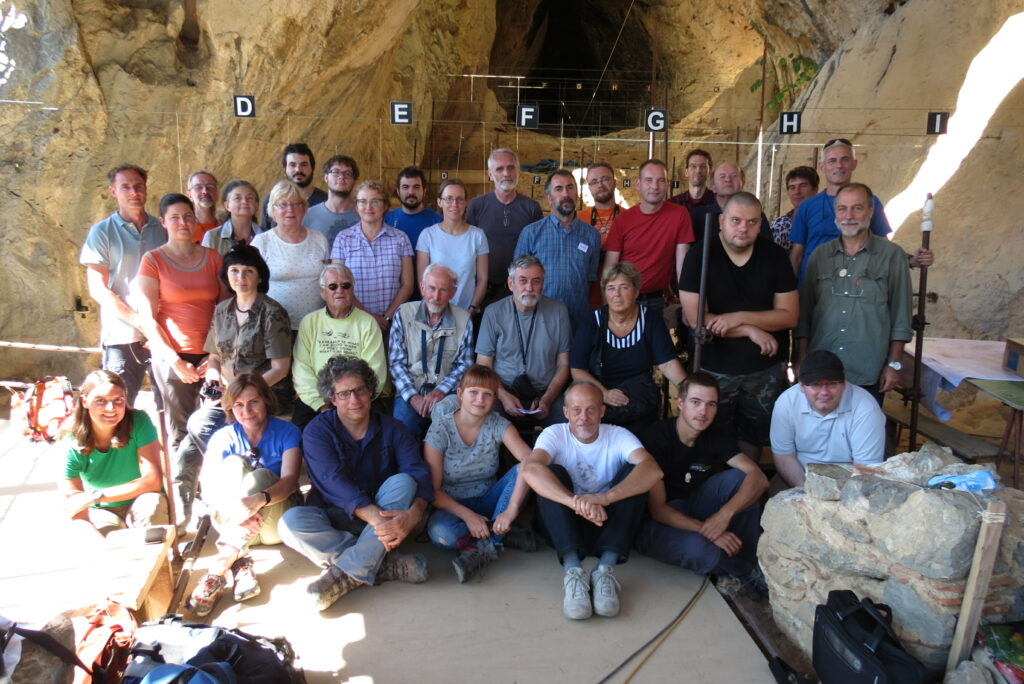 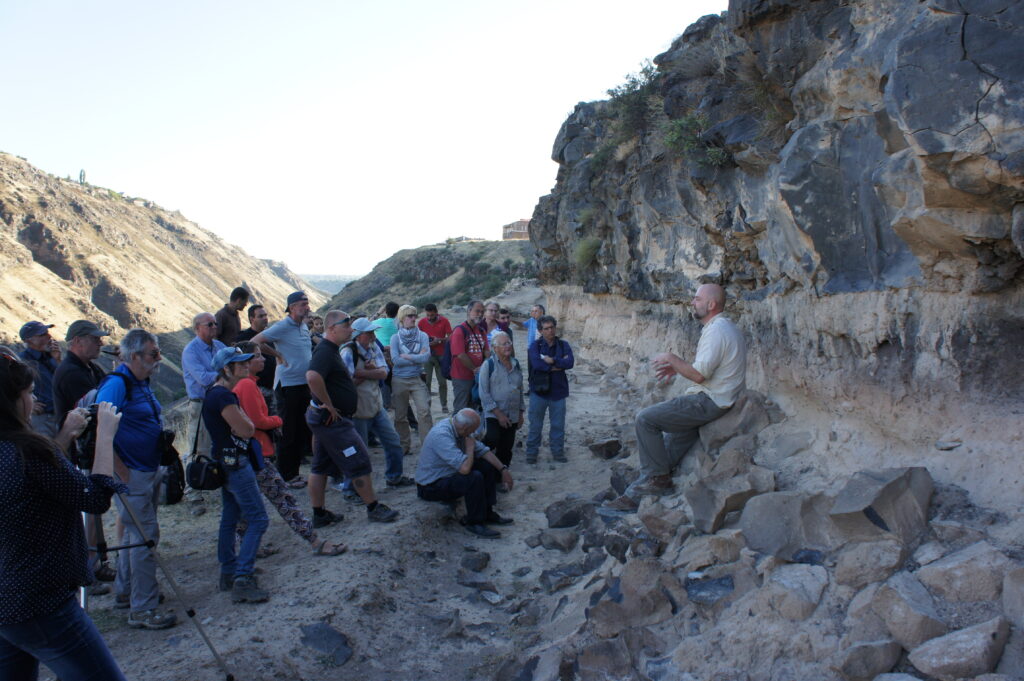 SEQS-Session at  INQUA 2015 congress
Title: „Progress in European Quaternary Stratigraphy“
Outline: During the Quaternary the Earth was shaped by a changeful development of climate-driven processes. Especially since the Middle Pleistocene extensive glaciations on the Northern Hemisphere are constraint. On the base of lithostratigraphic, paleontologic and geo-chronologic evidence more and more glacial and periglacial features have been studied in detail. In this session examples from Europe should be presented but the focus is open for any investigation worldwide with relations to  Quaternary Stratigraphy of Europe.
Conveners: Wim Westerhoff (NL),  Guzel Danukalova (RUS)  & Markus Fiebig (A) 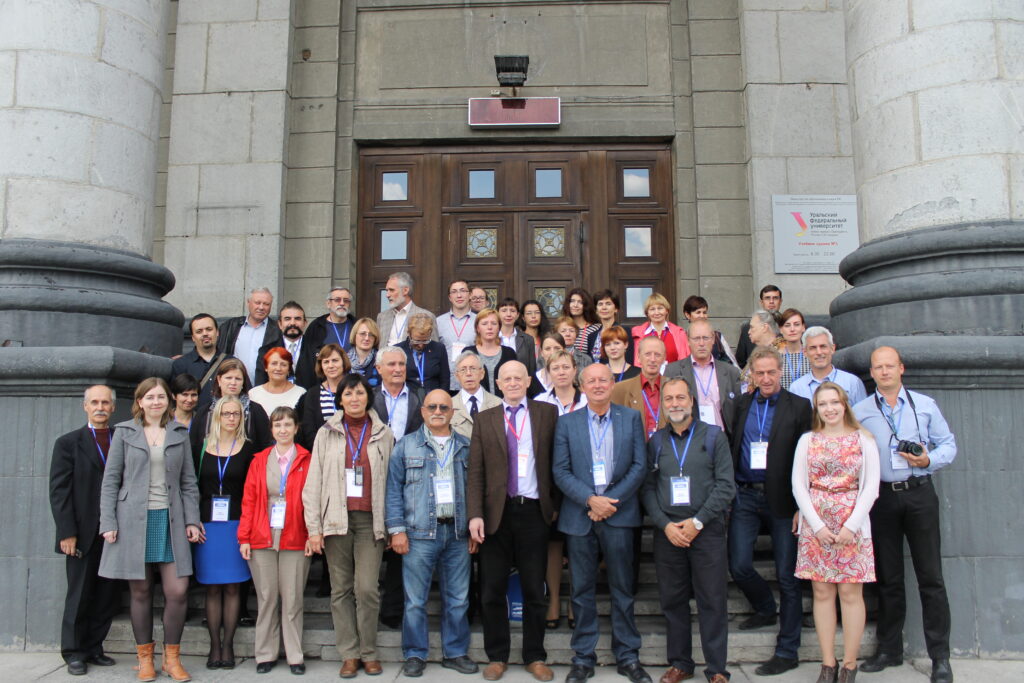 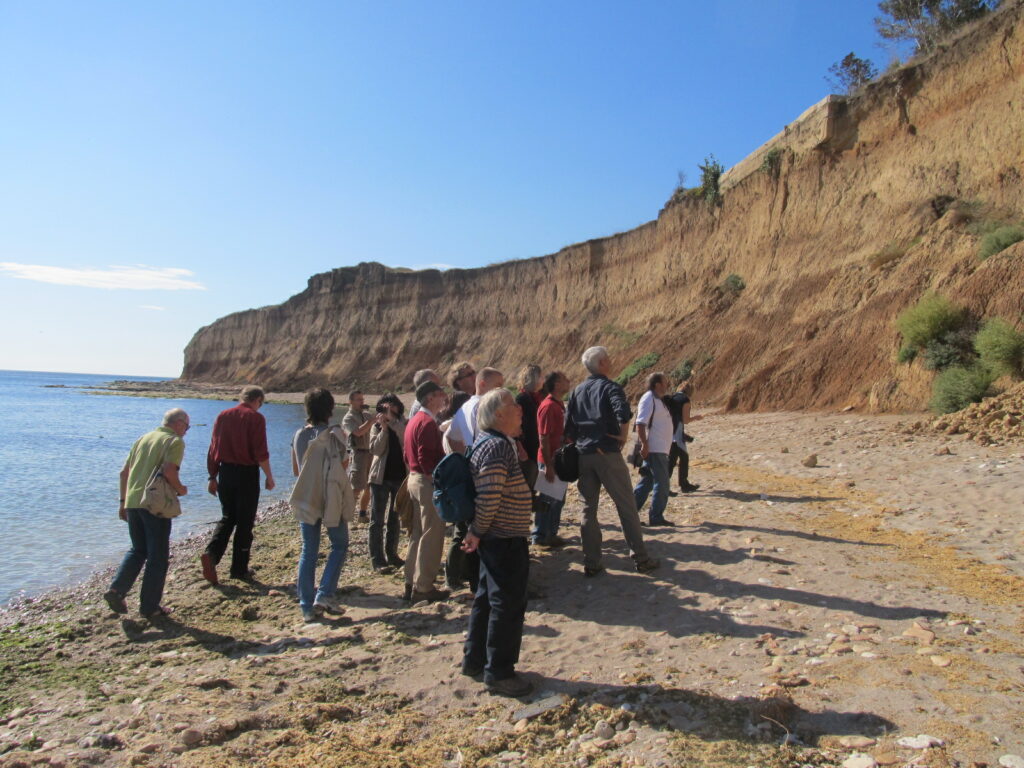 Visit the 2012 congress-website here.
The first circular is available here. 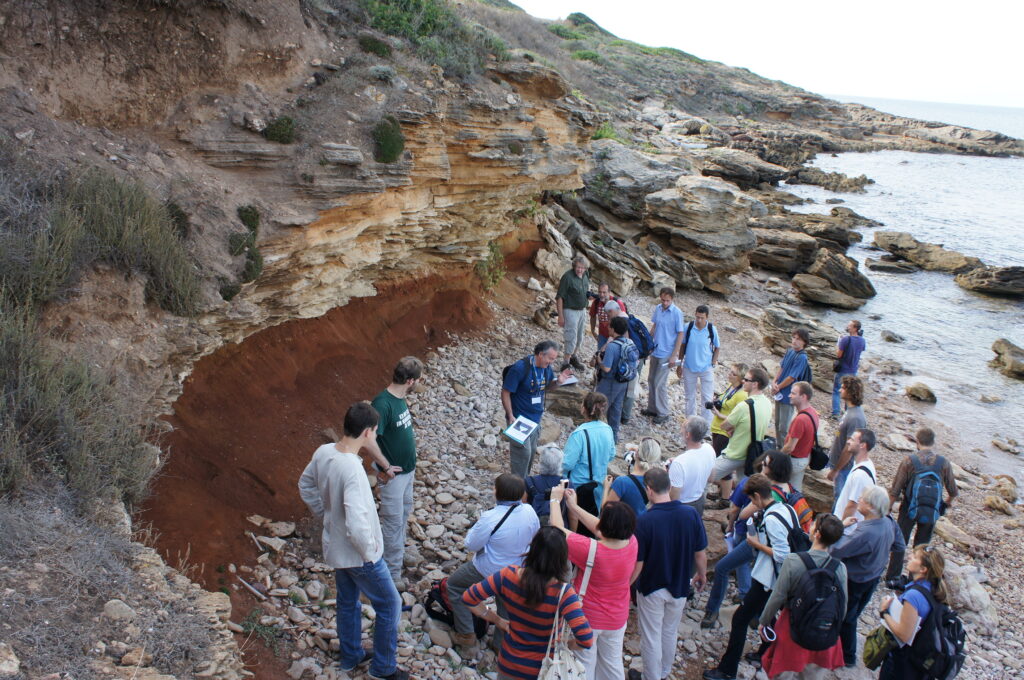 SEQS-Session at  INQUA 2011 congress
Title: “Pan-European correlations in Quaternary stratigraphy”
Sedimentary sequences and ages of rocks form the main issues studied by stratigraphers and by studying the Quaternary this has resulted in a wealth of detailed stratigraphical schemes. The development of Quaternary stratigraphy results for a large part from the extensive mapping of Quaternary deposits that has been carried out in most European countries during the last century. Simultaneously, the extent of Quaternary research increased considerably and provided a firm knowledge of geological processes, their time and scale with considerable application to the other geological fields. Particularly important is the correlation between marine and continental deposits because some of the former provide better chronological constrains and the possibility to widespread correlation.. Quaternary sciences have also contributed substantially to our understanding of the climates in the past and the impact of climate change on the Earth’s surface in a variety of depositional environments. Quaternary stratigraphy often demonstrates a great deal of detail at local and regional scales. Litho-, bio-, and chronostratigraphy and their admixtures form in many cases a starting point for interpretation and correlation. However, (geo)morphological characteristics and paleosoil sequences also play an important role in Quaternary stratigraphy.
Within the Section on Europe Quaternary Stratigraphy (SEQS) a long-lasting tradition exists to investigate and discuss Quaternary stratigraphical interpretations and correlations. In particular the attention is concentrated on the stratigraphical setting of classical Quaternary reference sites and sequences of Europe (type sequence and type sections). An important prerequisite is the integration of the results from various (sub)disciplines, like palynology, studies on small and large mammals, sedimentology, archaeology, neotectonics, absolute dating techniques, and the Marine Isotope Stages. In addition the correlation of European stratigraphical sequences to adjacent continents is also of particular interest.
We welcome contributions on Quaternary stratigraphy from newly investigated sequences and/or classical key-reference areas. Contributions may concern local or regional scales and attempts to cross-continental correlations. Information from the marine realm and terrestrial domains is welcomed. The session aims to discuss the pan-European correlations and encourage the presentation of multidisciplinary approaches.
Conveners: Mauro Coltorti (Italy), Wim Westerhoff (NL) 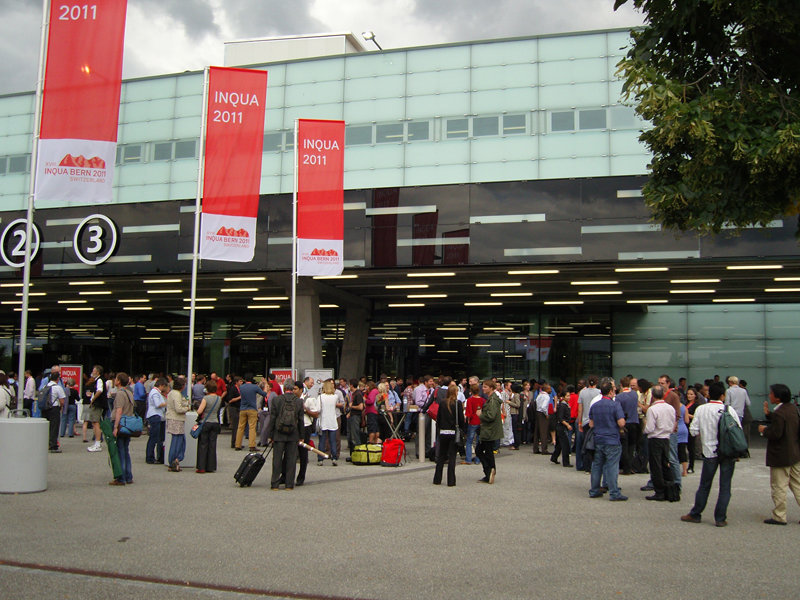 Call for Papers and Posters for the EGU2016, 17-22 April, 2016 Vienna, Austria
For the session entitled: Soil in Cultural Landscape -The Future is in the Past: Insights from the Cultural Soil Archive SSS3.5 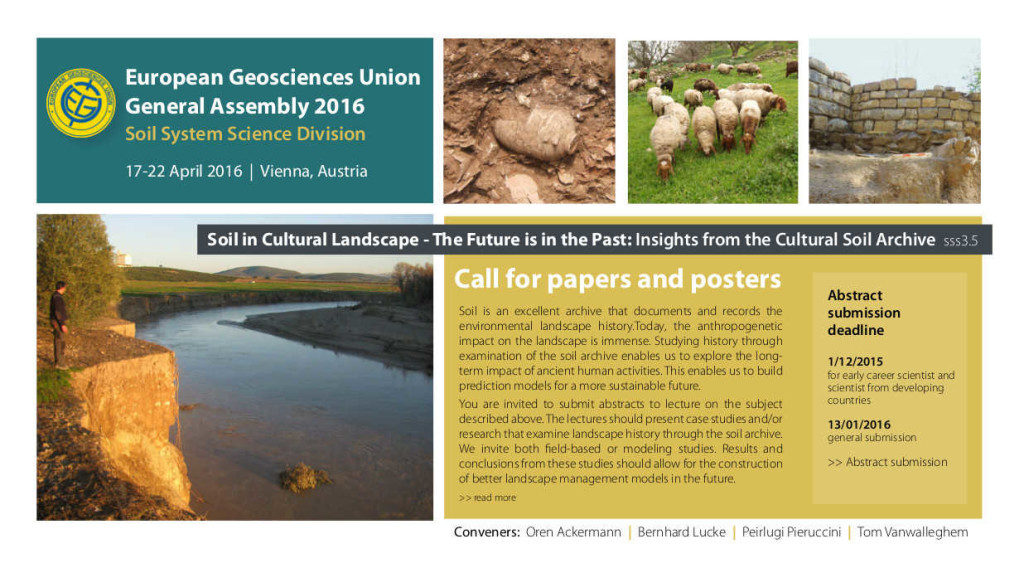 Soil is an excellent archive that documents and records the environmental landscape history. Today, the anthropogenetic impact on the landscape is immense. Studying history through examination of the soil archive enables us to explore the long-term impact of ancient human activities. This enables us to build prediction models for a more sustainable future.
You are invited to submit abstracts to lecture on the subject described above. The lectures should present case studies and/or research that examine landscape history through the soil archive. We invite both field-based or modeling studies. Results and conclusions from these studies should allow for the construction of better landscape management models in the future. read more
Abstract Submission Deadline:
1st of December for early career scientists and scientists from developing countries
13th of January,13:00 CET, general submission
Link: Abstract submission
Conveners Oren Ackermann Bernhard Lucke Pierluigi Pieruccini Tom Vanwalleghem

For meetings of national groups please see their respective websites on the Links page.